We would support Lift and Escalator manufacturers or Installation companies to

ISO 8100-1:2019  –Lifts for the transport of persons and goods — Part 1: Safety rules for the construction and installation of passenger and goods passenger lifts

This standard supersedes the ISO 22518 with respect to the GESR requirements and specifies the safety rules for permanently installed new passenger or goods passenger lifts, with traction, positive or hydraulic drive, serving defined landing levels, having a car designed for the transportation of persons or persons and goods, suspended by ropes, chains or jacks and moving between guide rails inclined not more than 15° to the vertical.

In addition to the requirements of this standard, requirements need to be considered in special cases (use of lifts by persons with disabilities, in case of fire, potentially explosive atmosphere, extreme climate conditions, seismic conditions, transporting dangerous goods, etc.).

The standard does not cover:

However, this ISO 8100 Standard can usefully be taken as a basis.

Noise and vibrations are not dealt with in this standard as they are not found at levels which could be considered harmful with regard to the safe use and maintenance of the lift (see also 0.4.2).

This standard is not applicable to passenger and goods passenger lifts, which are installed before the date of its publication.

An existing building is a building which is used or was already used before the order for the lift was placed. A building whose internal structure is completely renewed is considered a new building. 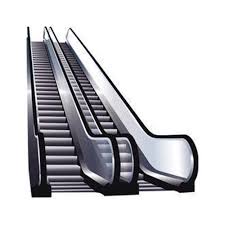 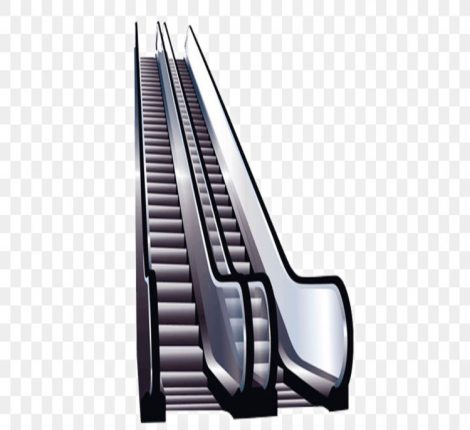